On September 15, 2022, Uber contacted law enforcement to report that an unauthorized third party had accessed its network. According to some sources, the Uber security breach “looks bad”, but the extent of the damage is still unknown.

According to a security engineer, the hacker released proof of the security breach on a Slack channel used by Uber employees. The proof consisted of the names of several internal databases that the hacker claimed to have compromised and how the databases were accessed. The hacker also shared explicit photos with Uber employees through the Slack platform. After Uber became aware of the communication on Slack, the company took steps to take the channel offline.

Some systems the hacker compromised include the Amazon and Google-hosted cloud environments used by Uber to store its customer data and source code. The hacker, who claims to be an 18-year-old, seems to have conducted this breach for publicity. However, any sensitive information obtained could still be used to blackmail or extort Uber customers, drivers, and employees. The hacker could also potentially sell this information on the black market.

Uber works with law enforcement and cybersecurity experts to investigate security breaches and determine how to best protect its customers, drivers, and employees. Also, many employees have worked tirelessly to lock down the affected systems and prevent further damage. 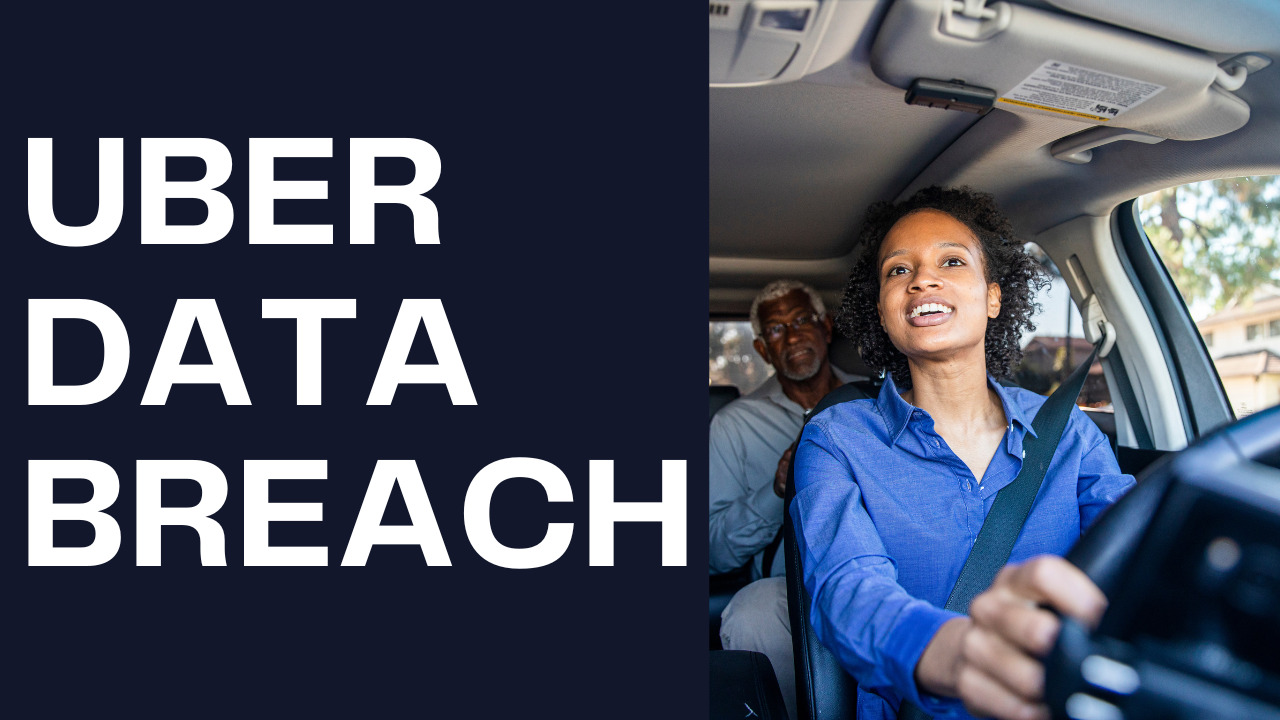 A Social Engineering Attack Started It All

This is not the first time Uber has been the victim of a data breach. In 2016, Uber suffered a data breach that affected 57 million riders and drivers. That data breach was caused by hackers who could access Uber’s customer database. The hackers could obtain Uber customers’ names, email addresses, and phone numbers. They also obtained the driver’s license numbers of 600,000 Uber drivers.

To carry out a social engineering attack, a hacker will usually pose as an IT employee or someone who works for a company with which the victim is familiar. The hacker will then ask the victim to share sensitive information, such as passwords. The best way to protect yourself from a social engineering attack is to be suspicious of any email, phone call, or text message that asks you to share sensitive information.

What the Uber Breach Means for Other Companies

The breach on Uber will be a wake-up call for other companies who are lax about their cybersecurity measures. It shows that no one is exempt from being hacked—not even big corporations with plenty of resources. If anything, they’re more likely targets because hackers know they have more to lose.

So what can companies do to protect themselves? For starters, they must ensure that their two-factor authentication system is airtight. They also must regularly review their security measures and update them as necessary. Additionally, companies must educate their employees about cybersecurity best practices and ensure they follow them at all times.

When a company suffers multiple data breaches, it may give more cybercriminals the idea to target that company. So companies must take measures to prevent future breaches from happening. Cybersecurity is an ongoing process, not a one-time event. companies need to be vigilant about their cybersecurity at all times in to protect their customers and employees.

How to Protect Your Business from Hacks and Data Breaches

Like most business owners, you probably think your company will never be the victim of a hack or data breach. Unfortunately, that’s not the case. No company is immune to hacks and data breaches, no matter how big or small.

Here are a few tips to help you protect your company from hacks and data breaches:

By following these tips, you can help protect yourself from data breaches. However, even if you take all of these precautions, you may still be at risk. That’s why it’s important to have a data breach response plan in place so you know what to do if your company is ever targeted.

Data breaches, social engineering attacks, phishing attacks, and other cybersecurity threats are rising. As our dependence on technology grows, so does our vulnerability to these threats. Cybersecurity is a critical issue that must be addressed by businesses and individuals alike. As Uber attempts to recover from its recent breach, it is important to remember that no organization is immune to these threats.

Cybersecurity is everyone’s responsibility. Does your organization have a plan to protect itself from these threats? If not, now is the time to develop one.